Summer  2012 is long gone but  I haven't made use of some of the pictures I took back then. So this is to revisit and share some of them. They were taken during the 'Introduction to photography' course I did from March to July when I was practicing some of the learning. In particular I was playing with depth of field and the effects you can get when focusing on different points. I like taking pictures of people but I am quite intimidated and worry they might react to me taking pictures, so I don't go very near.
Ah and if you don't remember that there was a summer last summer (?) there were a few days with high temperatures here and there, and this is one of them.

This is opposite the London Eye, some of it can be seen in the background, a section of the wheel. I wanted to focus on the grass floating moved by a summary breeze.  The people in the background go along their lives or enjoy their visit in London.

This is outside the Royal Festival Hall in Southbank. People making the most of the sun and relaxing in this 'artificial' garden, while overlooking the thames and streams of tourists. 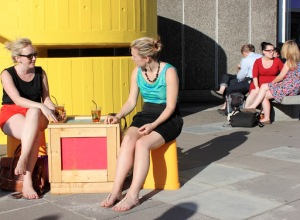 This is on the terrace of the Festival Hall, buzzing with people, around 4.30 pm in the afternoon and people are enjoying an after work drink. I like the yellow background behind these two girls, it gives the picture a Mediterranean look. Although photographers say a bright day with lots of sun is not great for pictures because of the shadows. 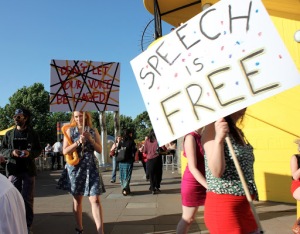 Everyone has got their own agendas even in a hot day. There was a poetry festival during that week in the Festival Hall and this group was manifesting for freedom of speech as part of that.

I like this picture as it shows the different elements of people lives going on at the same time. A girl singing, a man having a rest and enjoying the music, and a couple posing with the Houses of Parliament and the Big Ben in the background (yes they are behind). I also like the look of the singer.

Thirsty people quenching their thirst and producing a lot of noise. This place sounds like a giant bee hive when it is full of people. 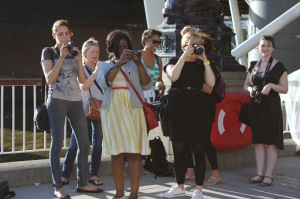 This is the photography group on the day we did 'shoot on location'. I like this expression, it sounds like something professional photographers do and it was one of the best things we did during the course.

What about you, have you got any favourite pictures?

I love photographing events, the buzz, meeting new people, learning and mingling. I have appropriate photography equipment to deal with low light situations, and to capture the atmosphere of the event, details, interactions and all the excitement.

Get in touch for a collaboration or to find out more 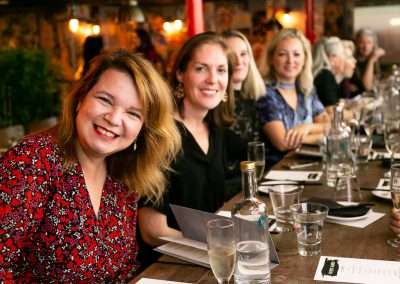 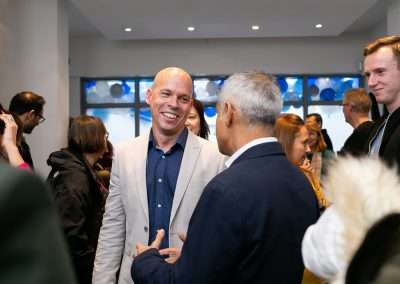 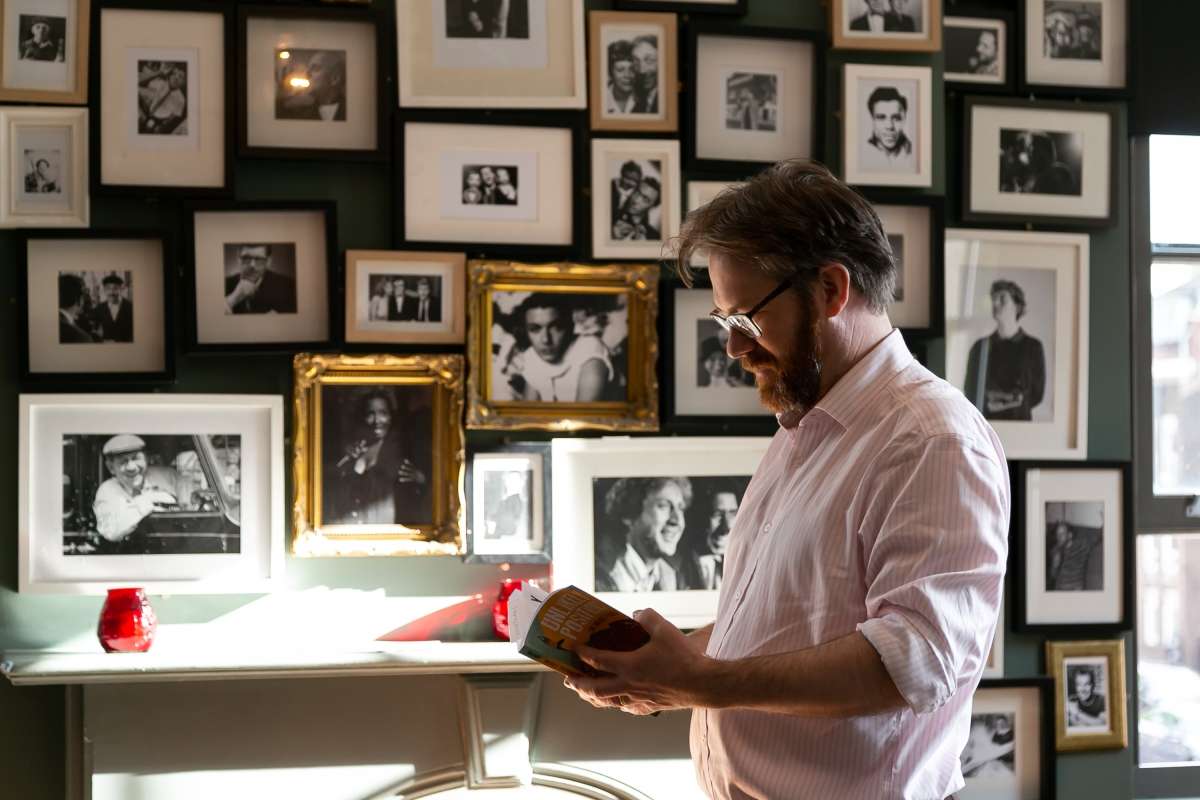 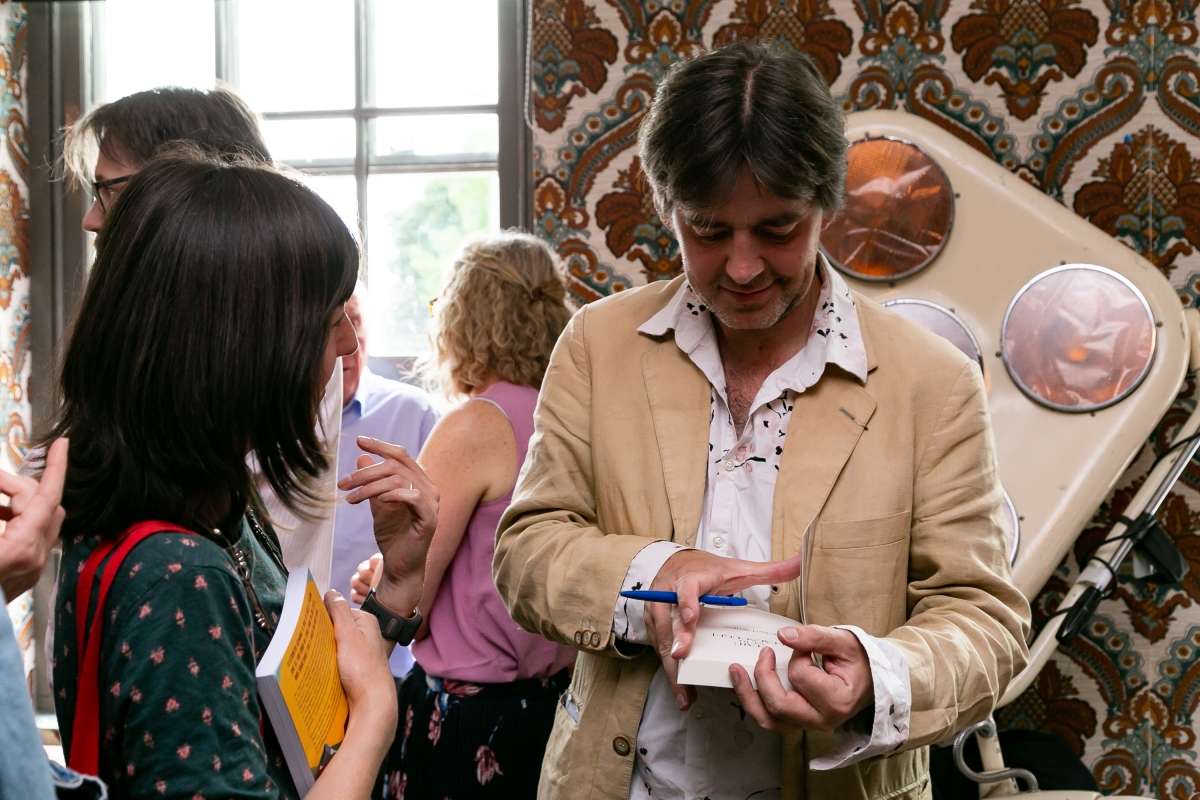 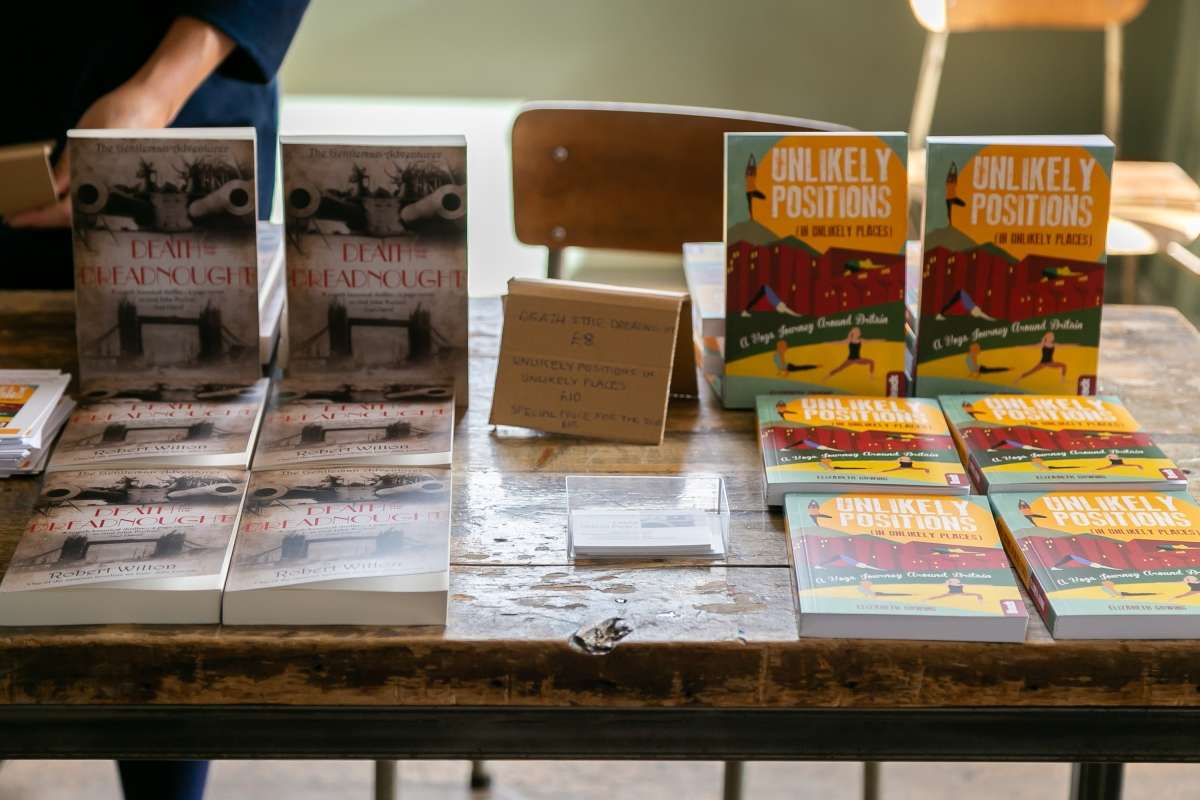 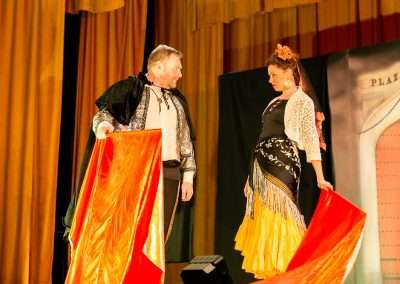 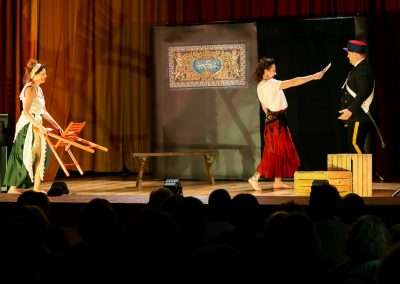 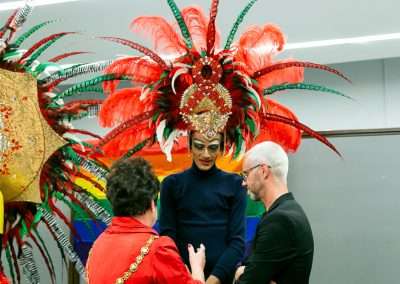 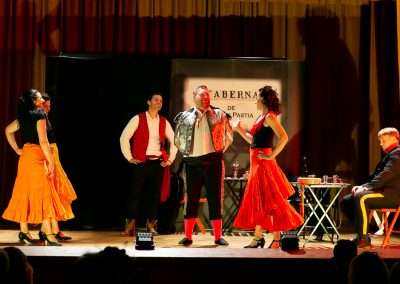 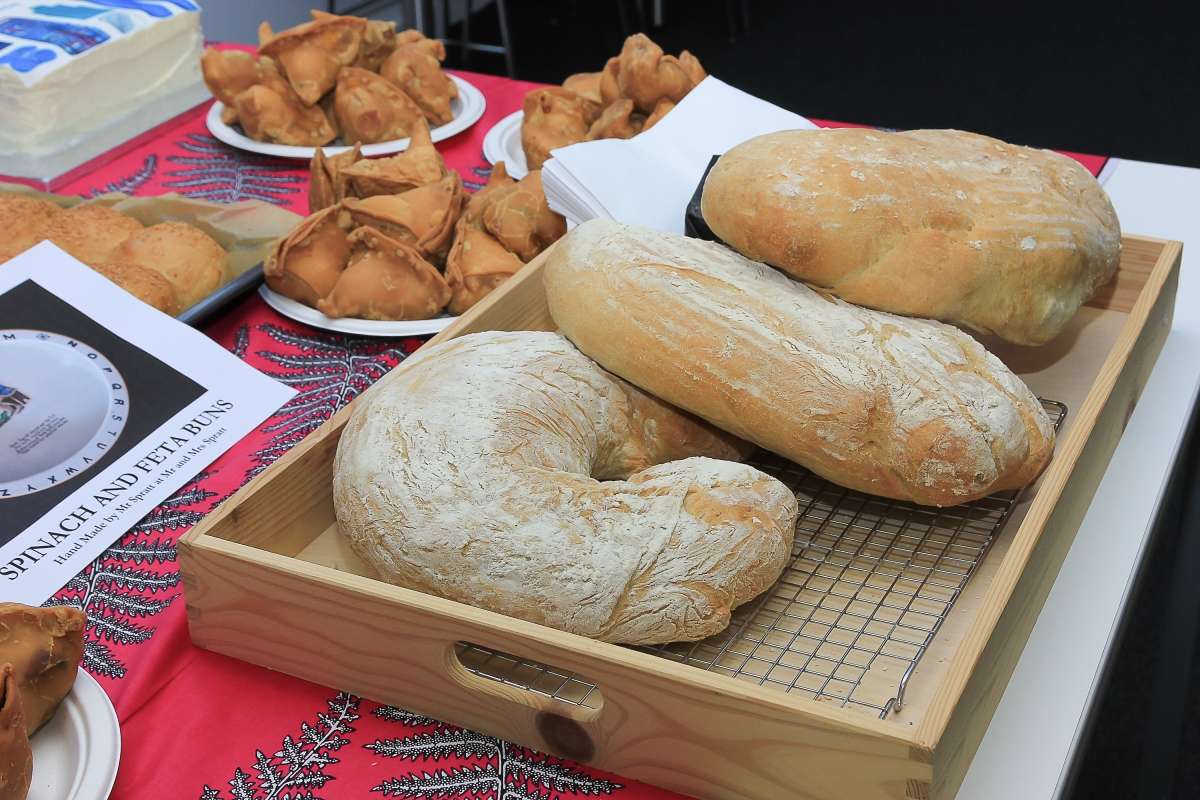 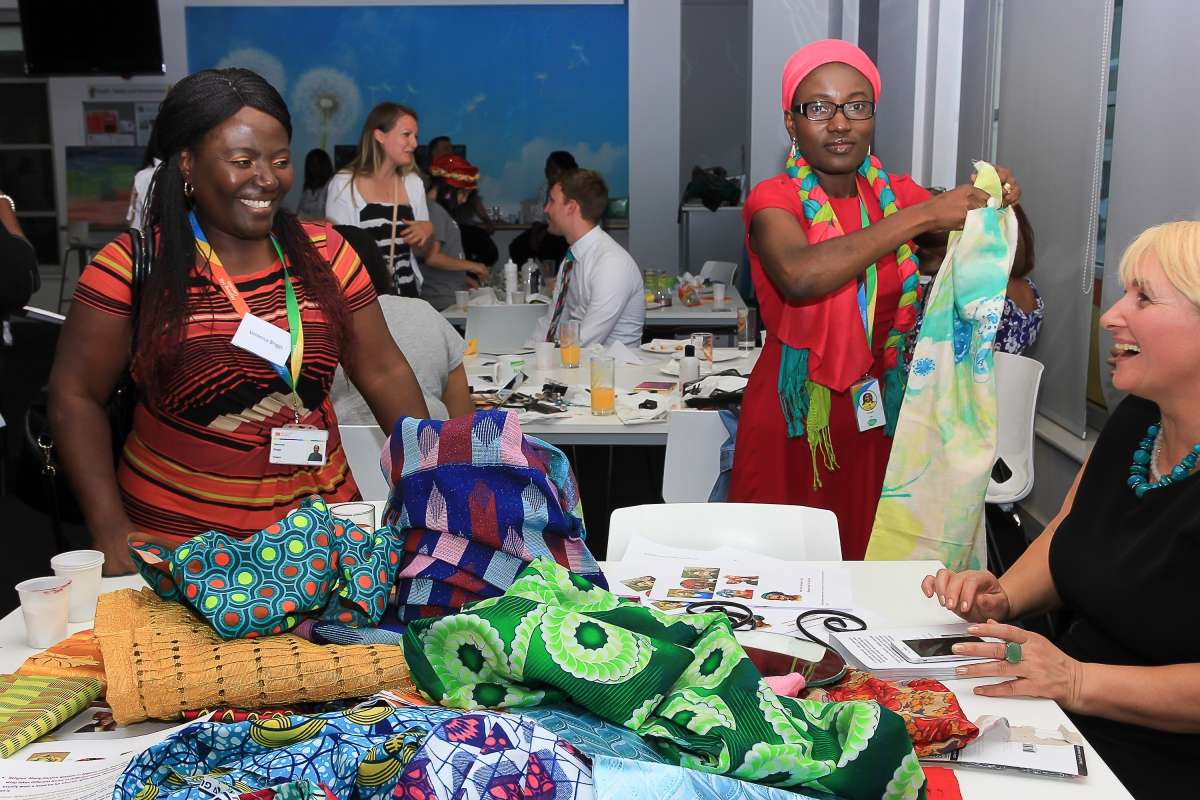 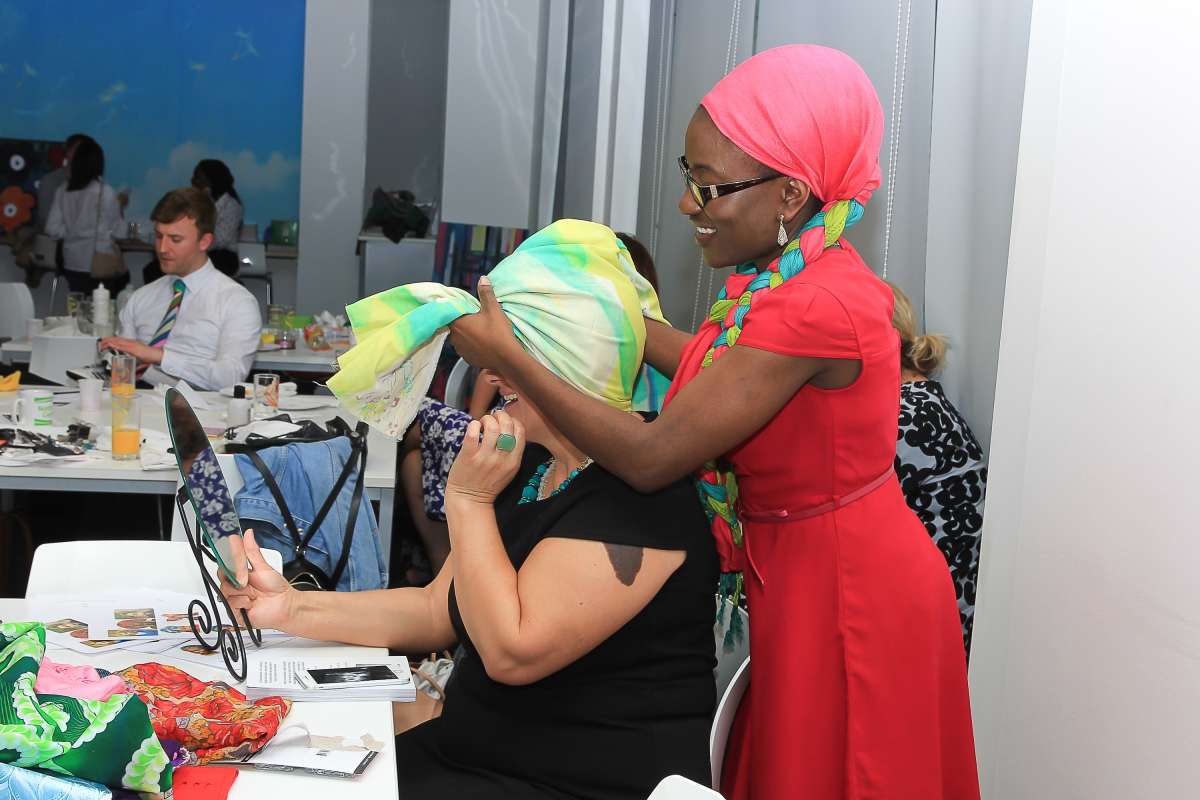 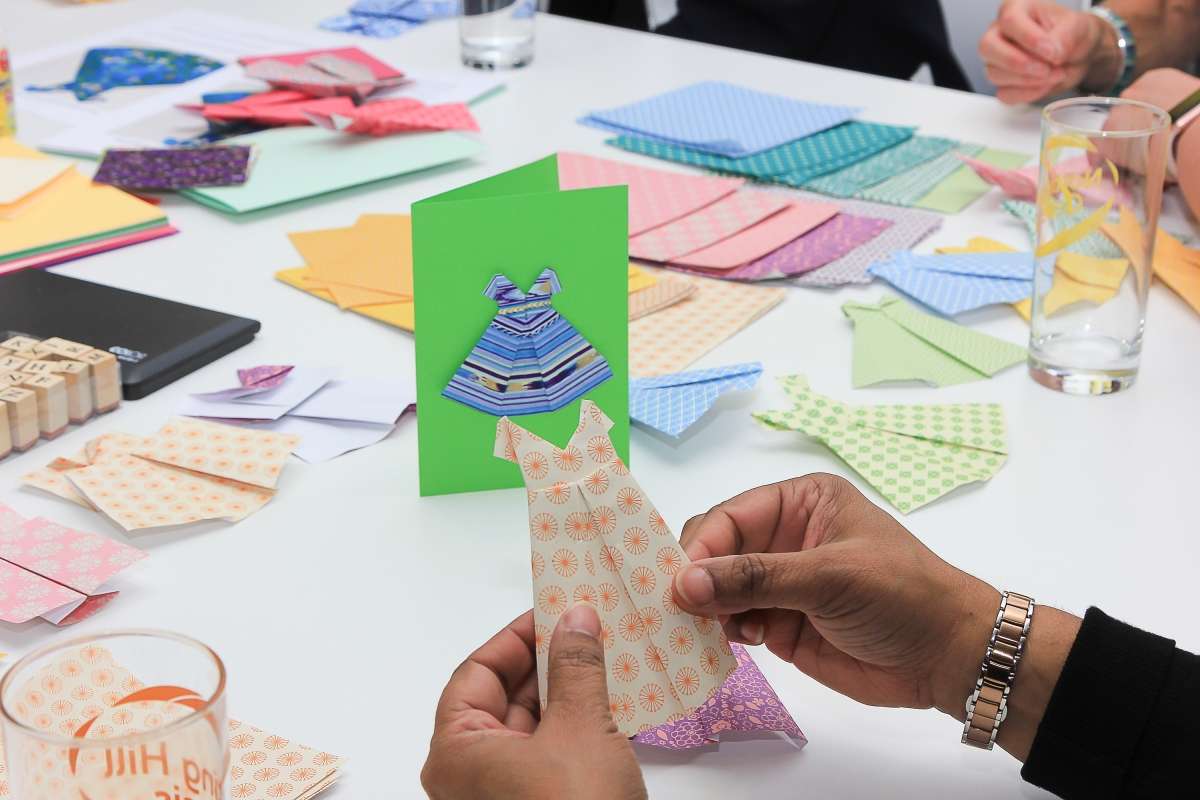 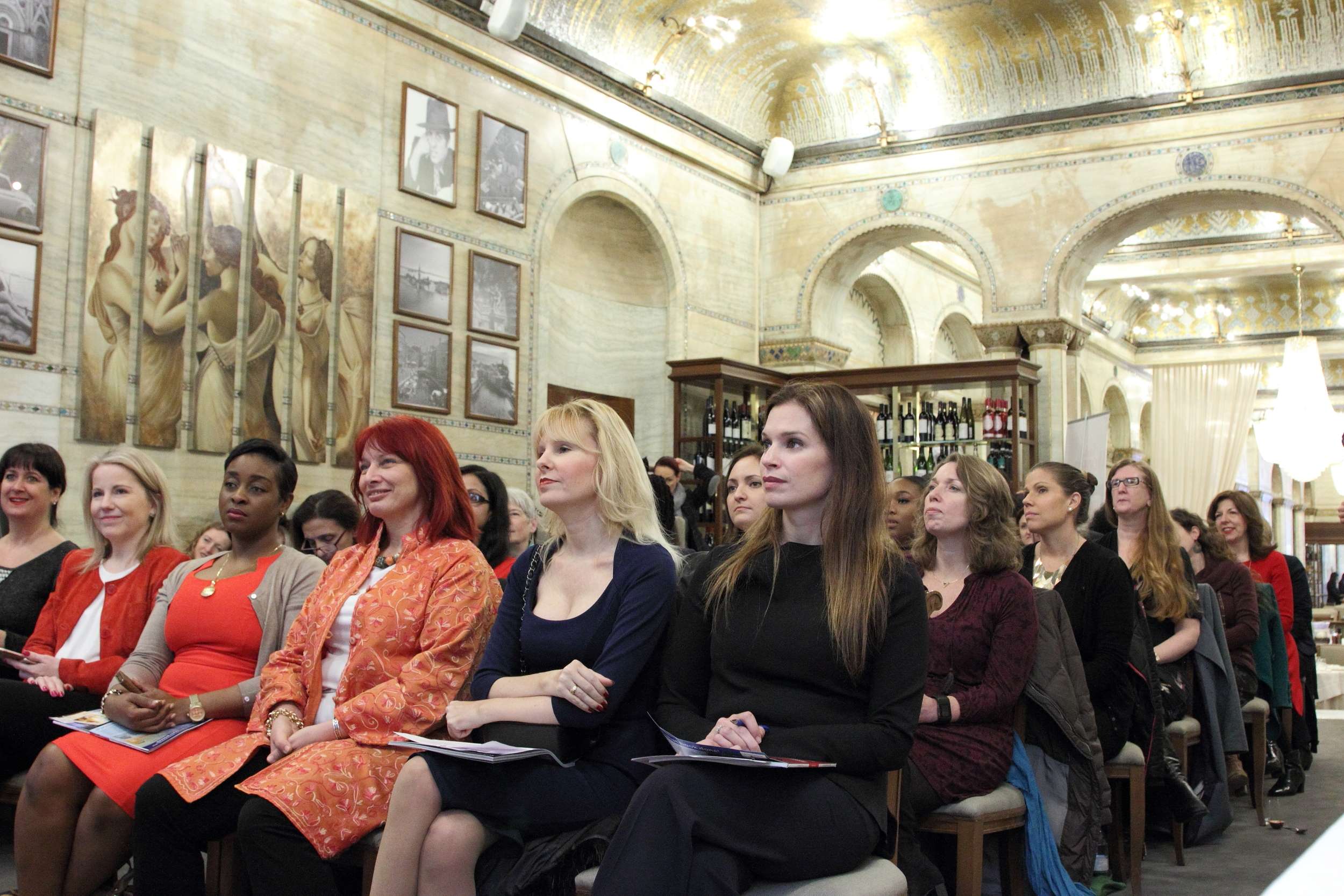 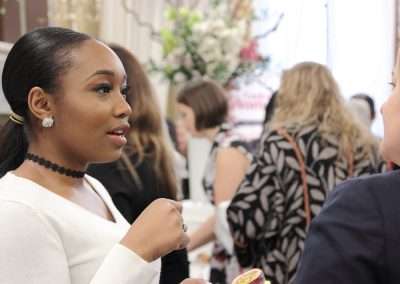 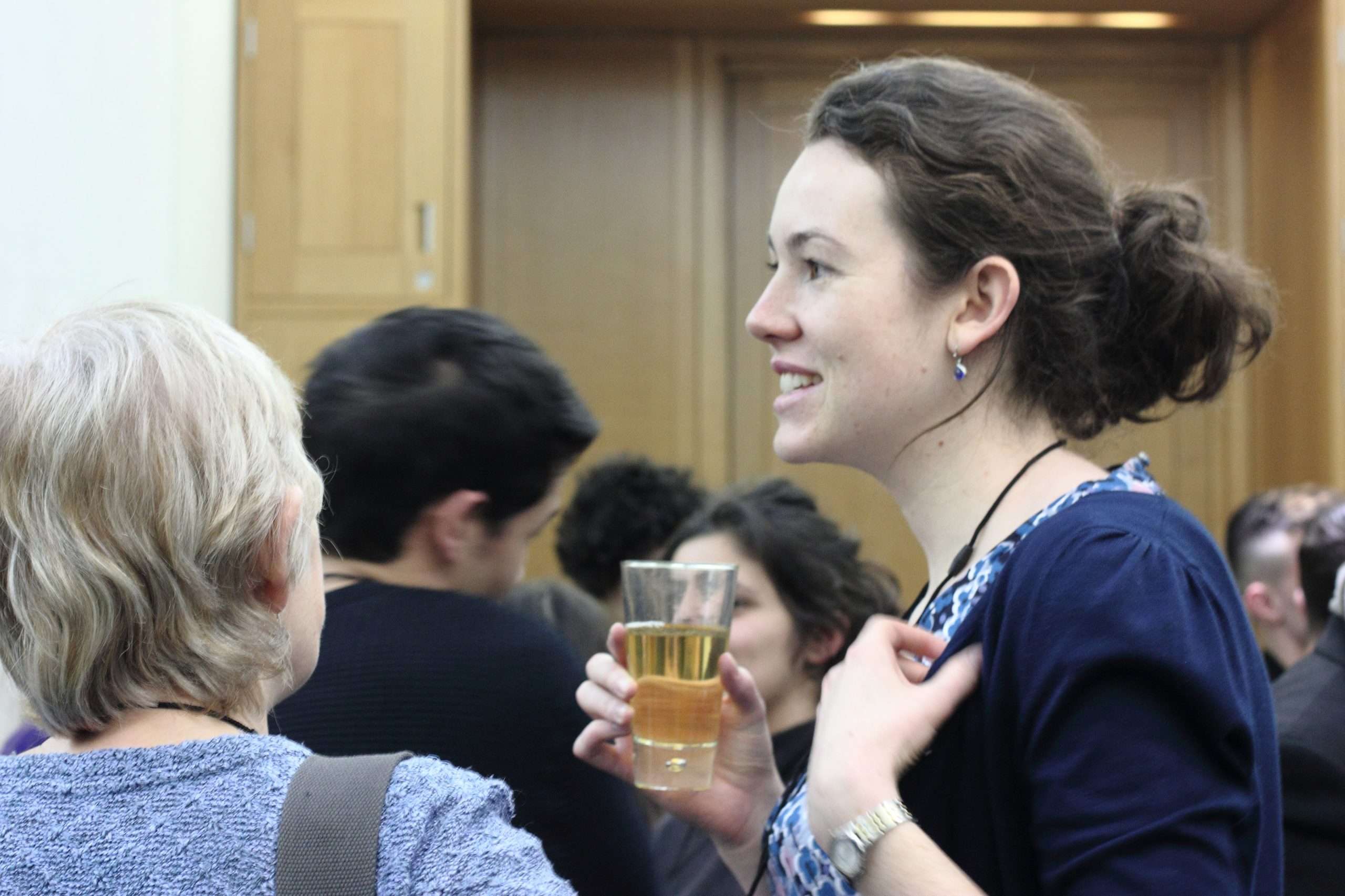 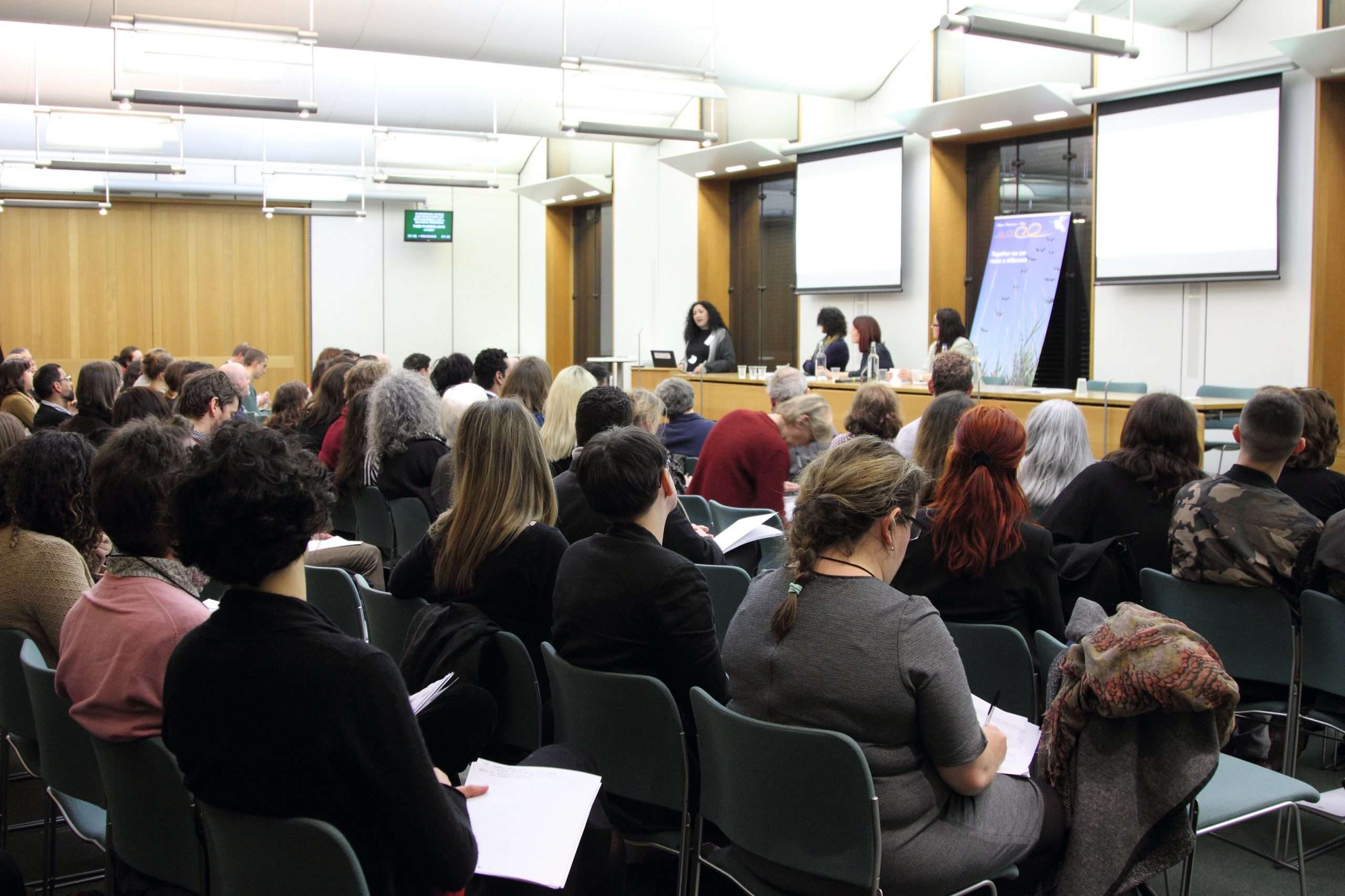 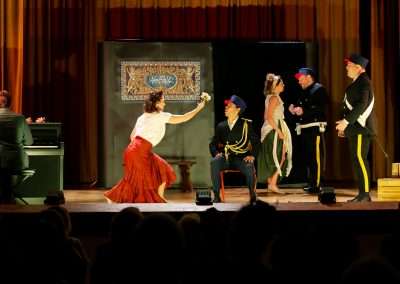 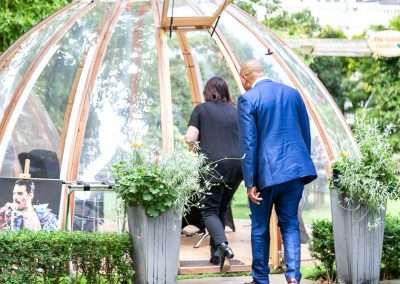 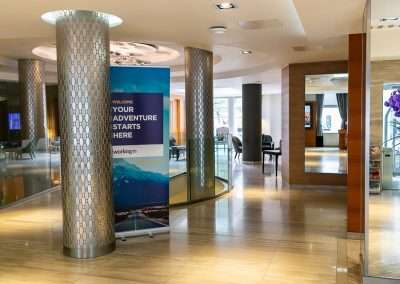 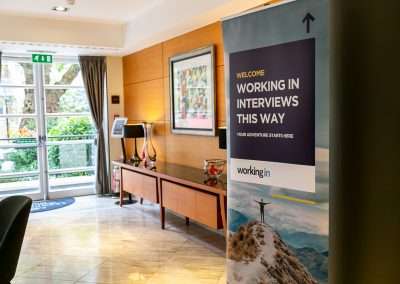 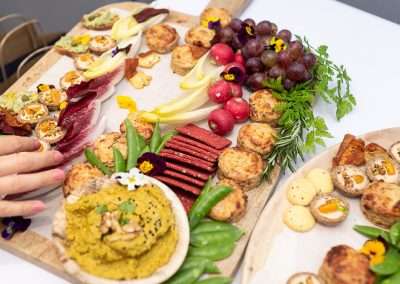 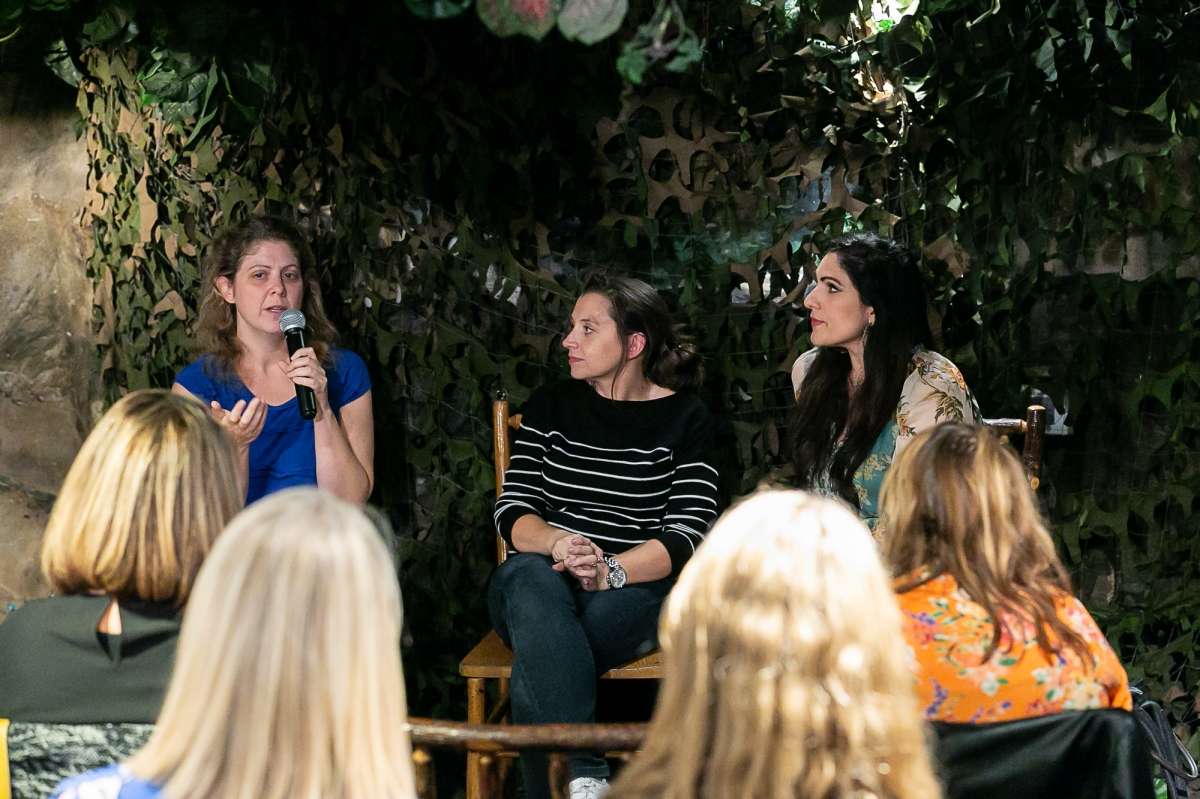 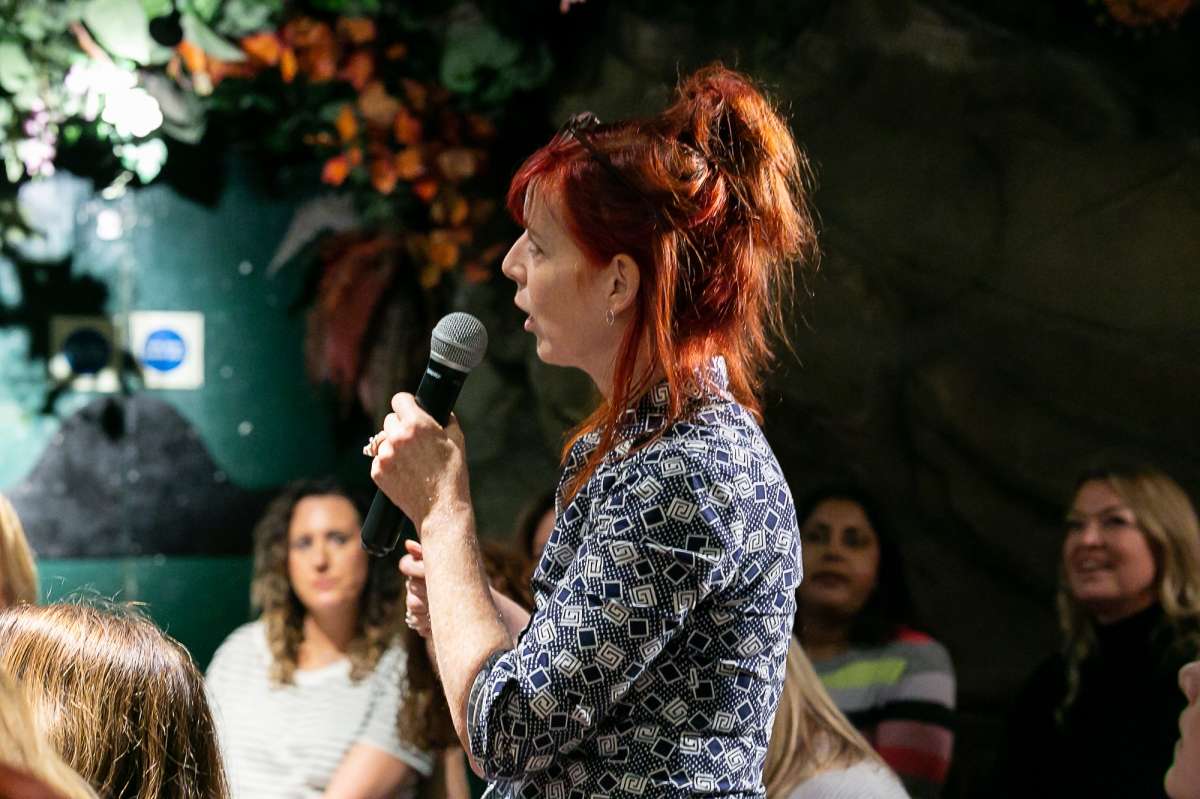 Hello after a @babyphotoshoot this morning. How ha

Back to basics 😊 a good night’s sleep makes u

Pink bicycle, anyone? 💝 It caught my eye after

Drinking from an ice glass? 🤔 Yes you can at th

Are you looking for a new headshot but you don’t

Food preparation portrait - I love it when a portr

During our photoshoot with @Rinamua_ at Somerset H

Having a good laugh together while waiting for our

When at the Tate Britain to check out the Steve Mc

Grandparents and grandchildren😊. Living in diff

Are your children like “I’d love to go ice ska

Ice skating in Brighton in the Brighton pavilion i

Taking time off and being together is what we most

I spent some time today creating my Christmas flye

I loved working with Gabi Trybyte to capture some

You have Successfully Subscribed!