Every time I go back to Tirana, the home town I grew up in, I see a lot of change, younger generations, new trends and more European tourists. I often wonder how have things changed compared to the past and in particular the 40 years of communism that ended in Albania only in 1992.

There has been a lot of population movements in Albania in recent decades with many families from the north and remote villages throughout the country, moving closer to the cities. In particular Tirana has grown in size and in population with new neighbourhoods being added on the outskirts.

With this in mind I set off to document some of the people that you would see on the streets of Tirana, people that I would love to know more about. But also I wanted to document new shops, cafes and bars that have emerged and are now part of the entrepreneurial and changing scene of Tirana.

Here are some of the people and places I met during this documentary adventure.

“Nji Mar Nji Mrapsht” a shop that promotes ‘artistic creations’, ‘handmade and artisanal’ products. They have a facebook page and an instagram account where you can order from.

“Hemingway Bar” founded by two brothers, a great bar with a great selection of rums and with a selective social club membership in Tirana. They also organise extraordinary things such as “the Swing marathon” on a train that departed from Tirana, and also more down to earth, jazz nights.

A woman entrepreneur Anxhela Panxhi, that travels between Belgium and Tirana and makes her own organic creams, skin products and has opened her own skincare shop “Soap Arcadia”.

I have published a guest blog post from Anxhela on my website, on “How to look after your skin”.

This was a man, I met in a small park in the centre of Tirana, near the National Museum. It is a common thing for pensioners in Albania to go to the centre of town and spend time there with their friends. This man told me a little bit about his life, his wife had sadly passed away and he lived with his son and his family. He used to love football and used to go to matches with his wife. He was wearing a suit and his strong but warm personality did shine through.

Elizabeth Gowing, volunteering for a “Reading together” project in Shkoze, on the outskirts of Tirana

Elizabeth is an English woman who has made Kosovo her home in the past 10 years. She is a writer and has founded “The ideas partnership” a charity that supports Roma, Ashkali and Egyptian communities in Kosovo and was chosen by Prime Minister Theresa May as one of the ‘Points of Light’ for volunteering around the world.

I met Elizabeth in London first but I also saw her in Tirana while she was volunteering for a charity that does “Reading together” sessions with children from the Roma community on the outskirts of Tirana.

I have read one of Elizabeth’s books, “The Rubbish Picker’s Wife”, an excellent reading, full of amazing and funny stories and an introduction into her world of helping through education, marginal communities of Roma and Ashkali on the outskirts of Prishtina.

“Superwoman” watching over the city

She is first of all an old friend of mine from high school and she literally watches over the city. She is one of my friends who has always lived in Tirana and is not planning on going anywhere else. She has a degree and experience in urban and rural studies and has worked with many local and small municipalities in remote areas of Albania to build their decision making capacities in local government and generally development of their areas. She is also full of funny stories where the old meets the new and the past merges into the present.

The building in the background is an eyesore in the centre of Tirana, it is empty, huge and way much taller than anything else.

It is a bit of an ironic statement to have my friend against the “concrete” monster as that building personifies a lot of what is “above the law and the city” in Albania. Decisions taken by politicians that allow such “out of place”, “not in keeping” with local surroundings type of “erections” to emerge the cityscape in Tirana.

However the real hero, “watching over the city” is my friend not the concrete skyscraper.

I would love to continue this documentary adventure of Tirana, and I intend to when I go back.

If you know someone or a place that would be great to visit and add to the collection, do let me know. 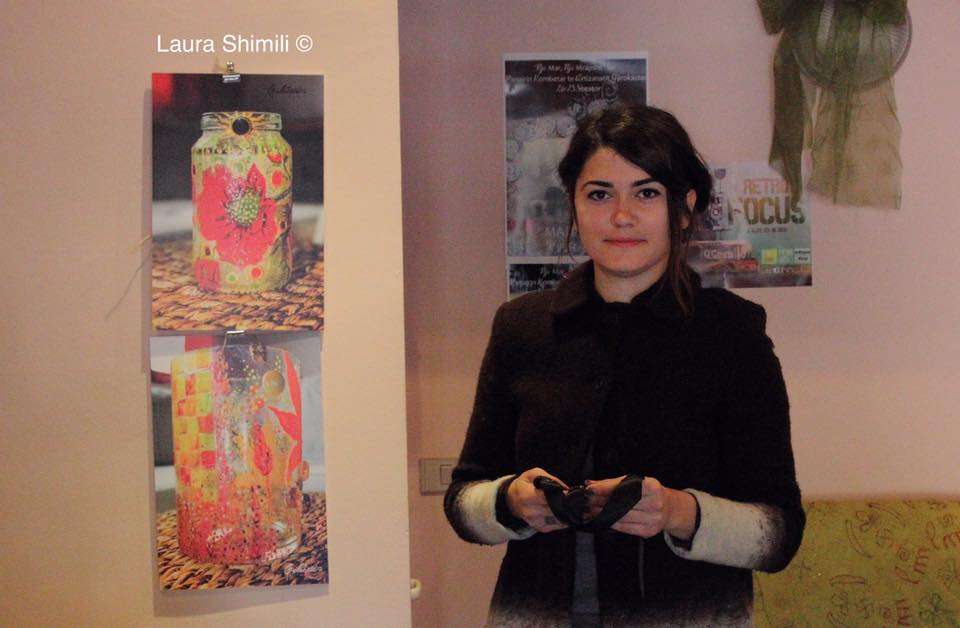 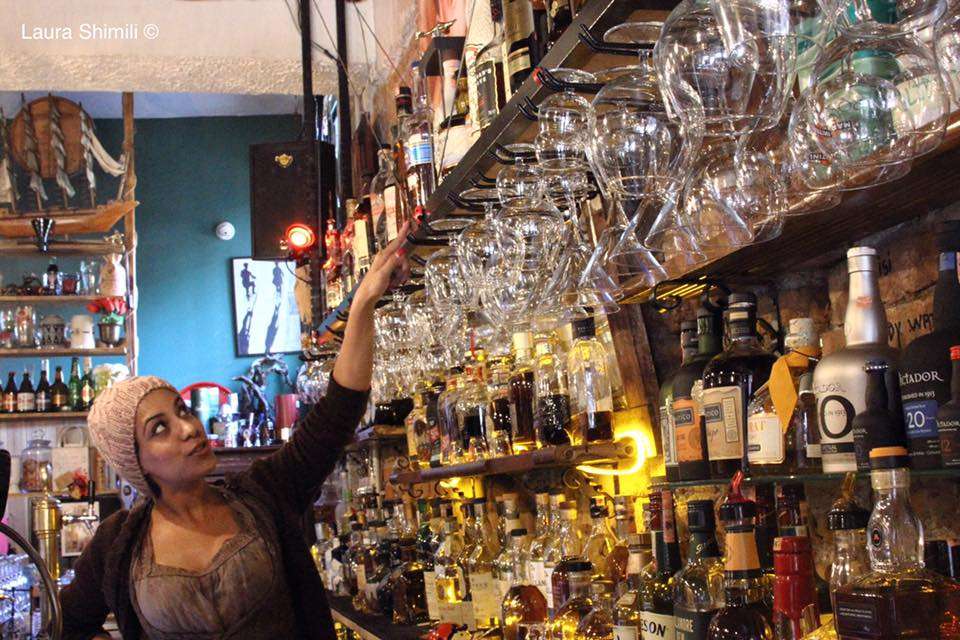 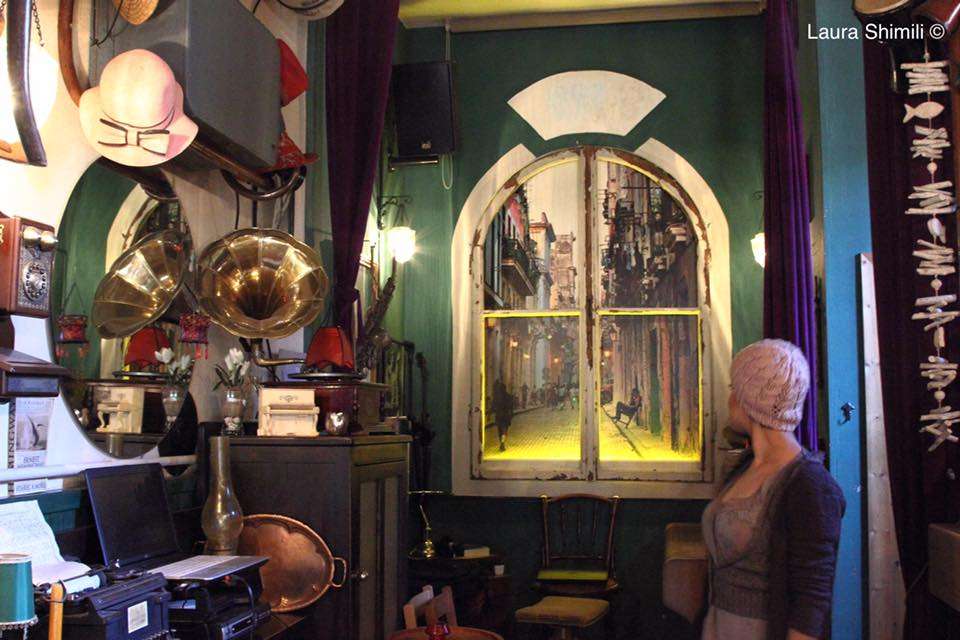 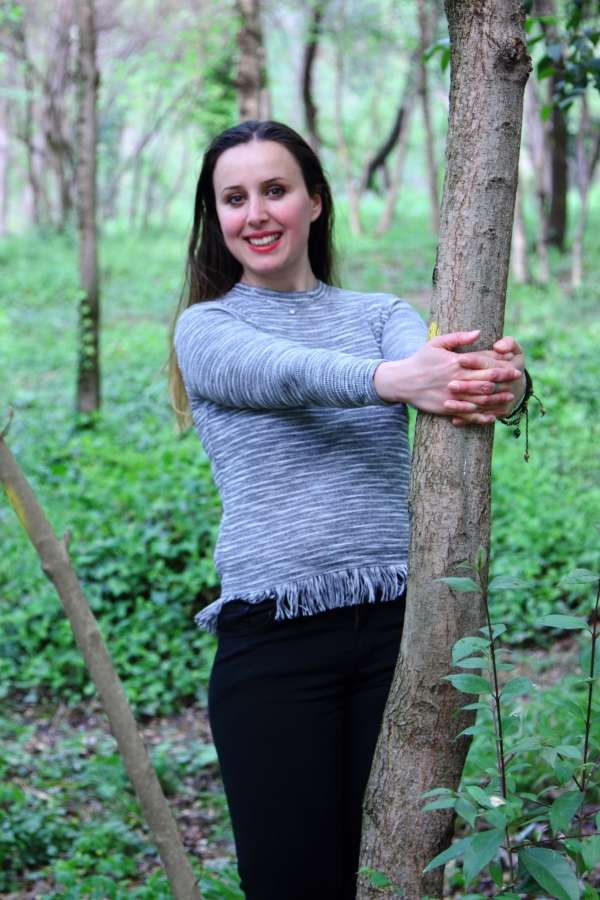 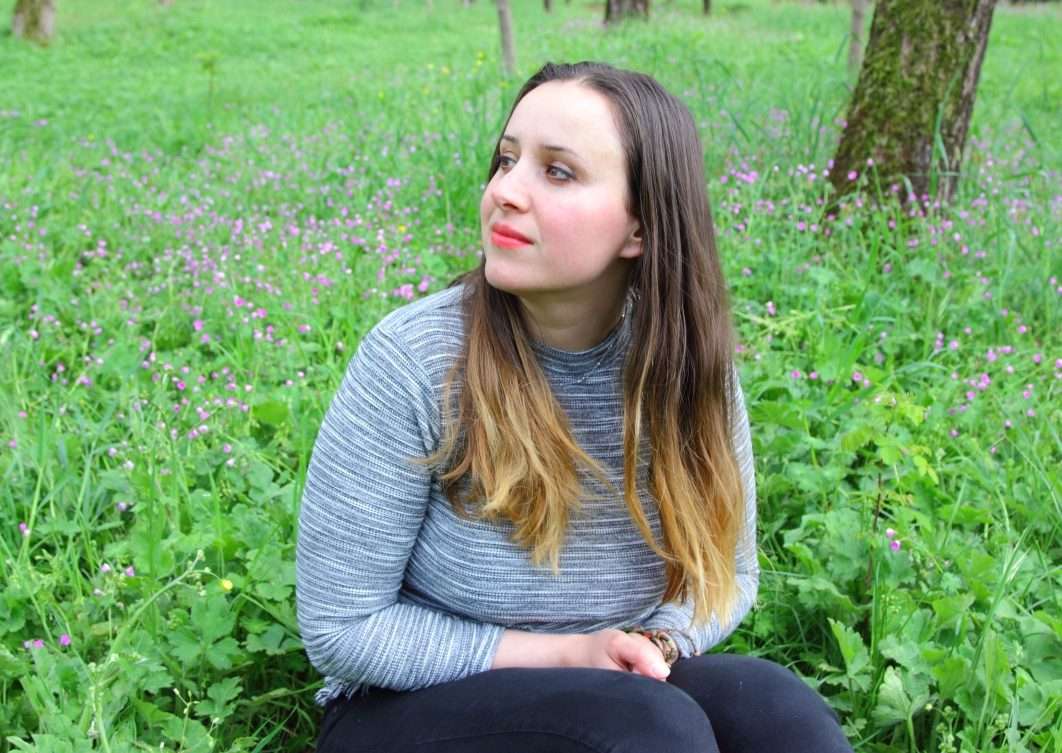 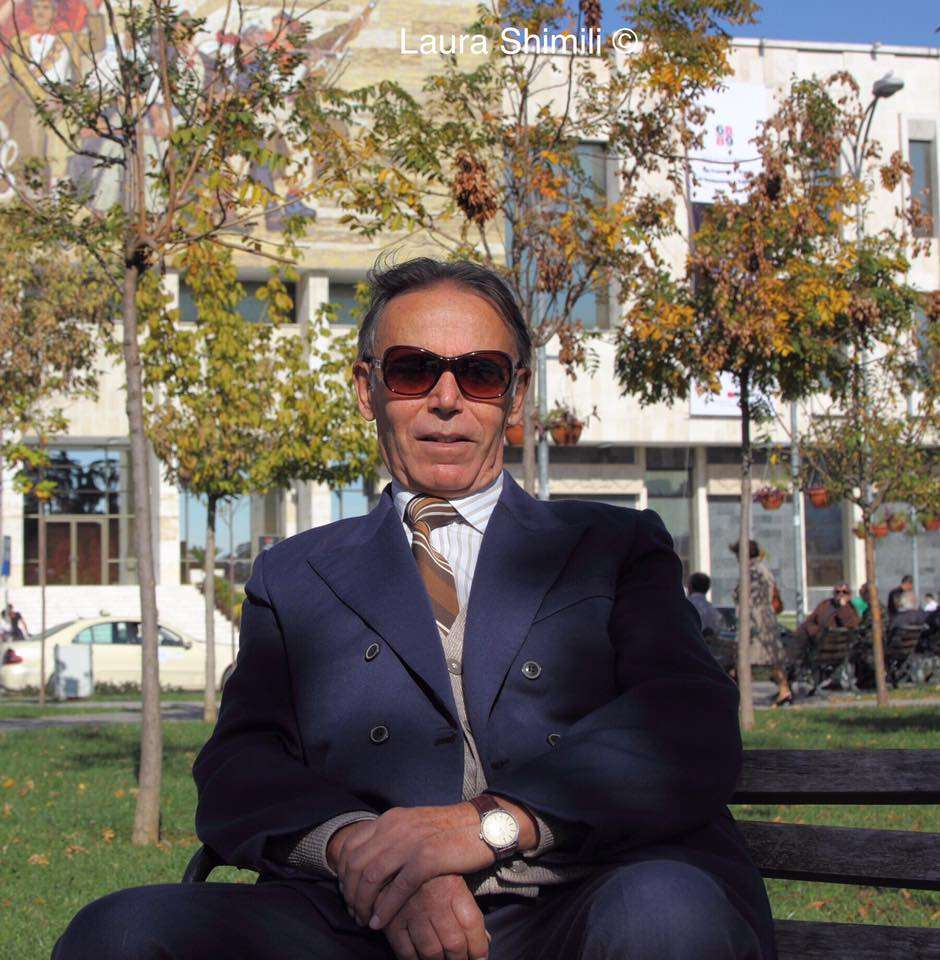 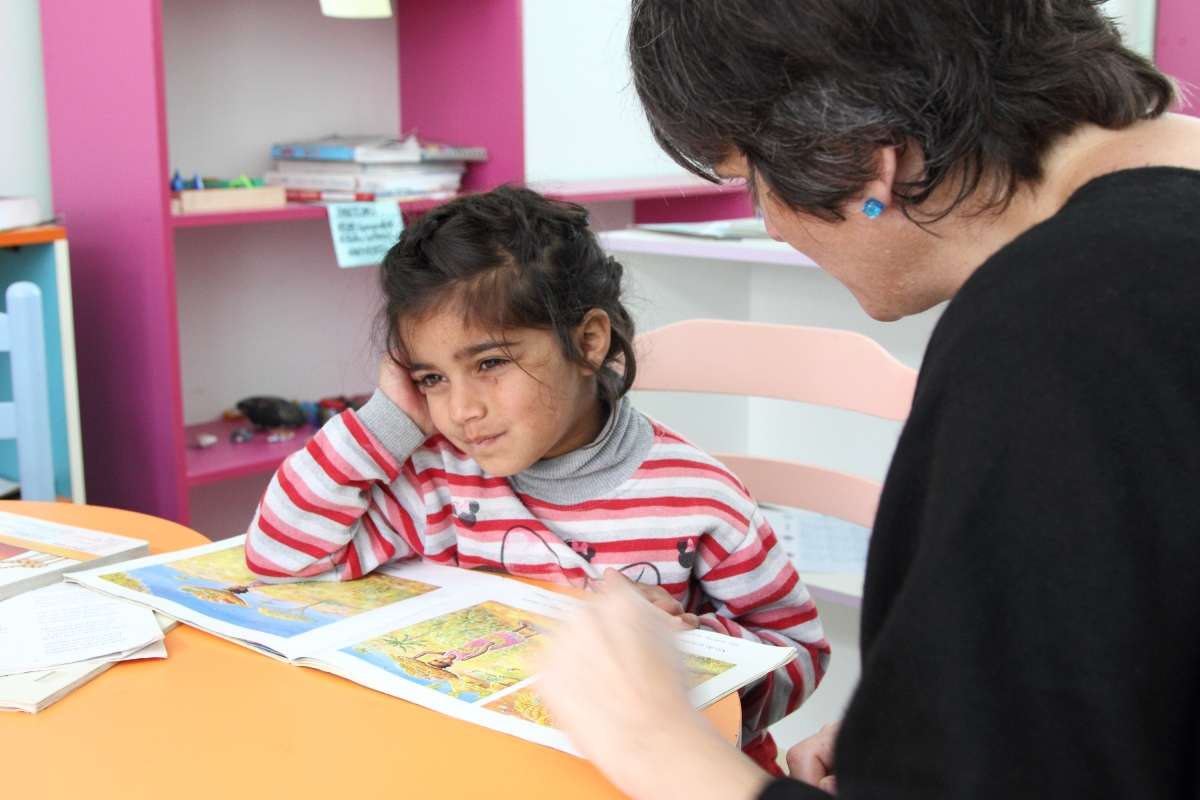 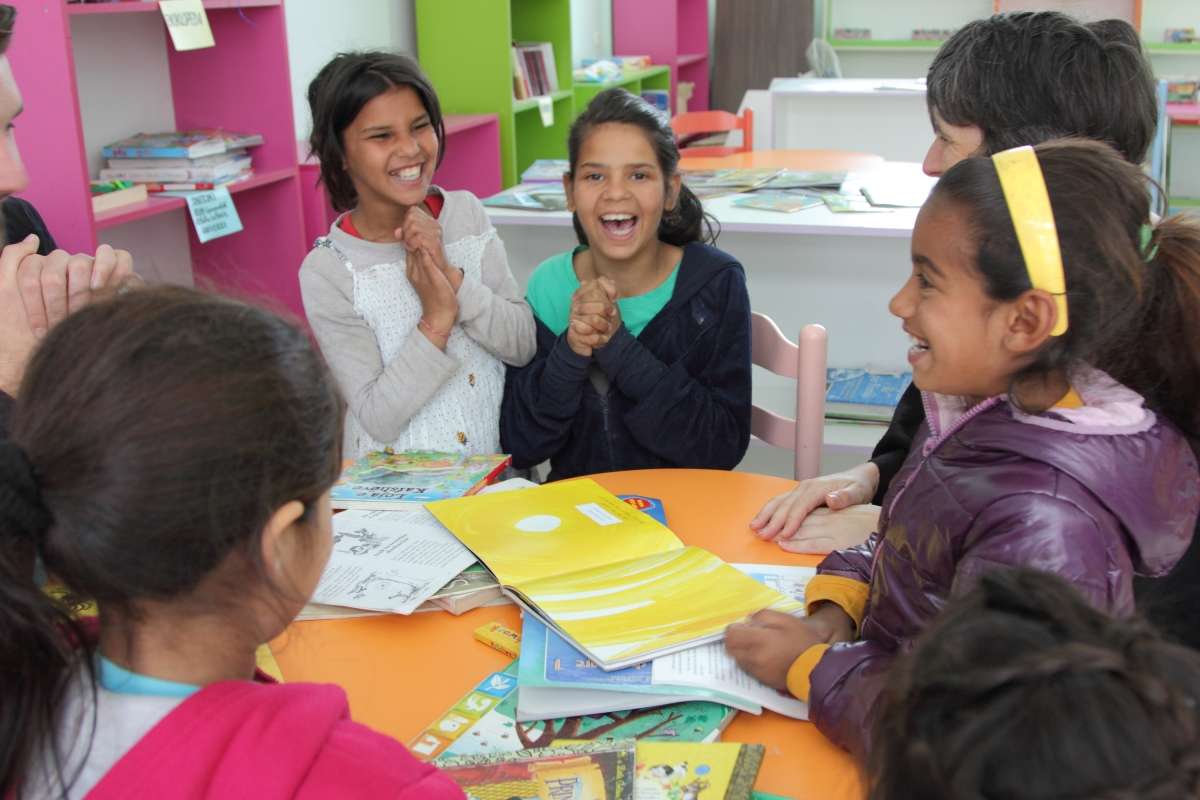 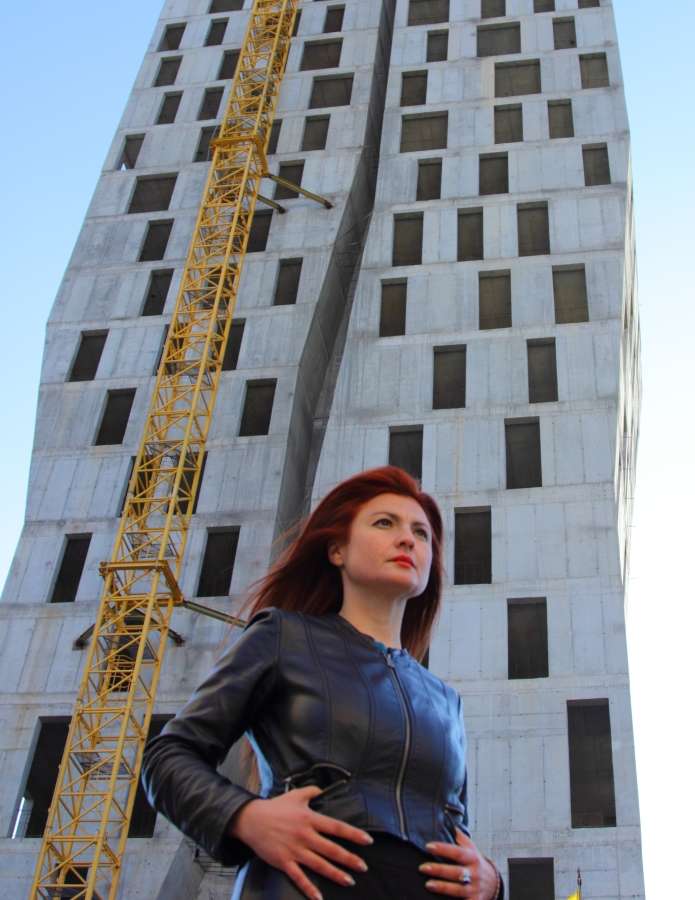 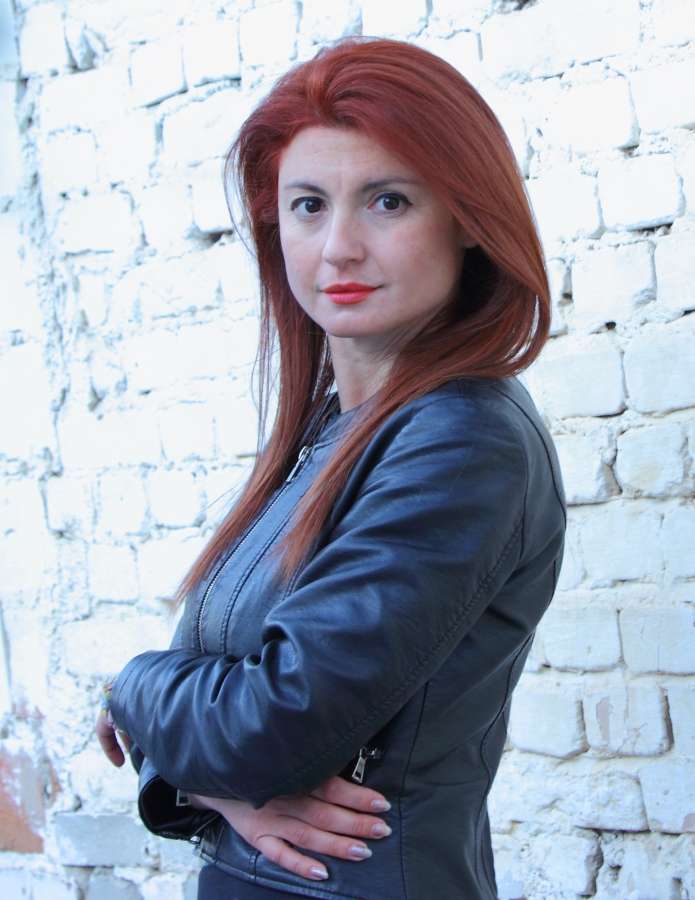 Photography is my passion but also what I do for a living. To find out more about what I offer please take a look at my photography for FAMILIES, NEWBORNS & BUSINESSES.