Did you know, how communist Albania helped preserve Corfu?

While holidaying in the North-Eastern part of Corfu, in the area of Agios Stephanos, we discovered a very interesting fact about Albania and Corfu.

Albania is geographically very close to the North-East of Corfu, the distance is said to be about three quarters of a mile. And during our stay, we could actually see Albania’s mountains and coastline very close from the villa we stayed in, in Agios Stephanos.

It is the southern part of Albania that is so near that you feel “you could touch it with your hand”. The same for the small town by the sea of Ksamil, the ancient archeological site of Butrint and the Southerneast mountainous village of Konispol. Their lights would shine across the sea, at night.

It is so close that I kept asking my father constantly “is that Albania” in disbelief? He kept answering “yes and yes” till I stopped asking.

I was so surprised by the proximity because up until now, age 35 I had no idea that Albania was so close to Corfu. I knew it was close from Saranda, a bigger town of the South, half an hour away from the border. (We had gone on a trip from Saranda to Corfu when I was 12, my first trip abroad with my father, so I was familiar with that route).

But here, in the precise location of Agios Stephanos, Albania was much closer. It seemed that it is possible for a good swimmer, to swim across the sea, in perhaps 1 hour, from these nearest points on both sides.

I did some research prompted by our chat and I found out about a Brit, Thomas Hodgkinson, who has actually swam the distance of three quarters of a mile, from Albania to the bay of Agios Stephanos in 2011, in 1 hour 10 minutes.

Corfu being so close to Albania at this point, made me think about the excellent opportunity the location must have presented at the time, to escape the communist regime.

It must have been the Mecca of all those wanting to leave the country and find refuge in a western country.

But as you would expect, the area was heavily fortified with military presence, to prevent the escapees from reaching Greek shores. And it was possibly mined, I was told recently.

On the other hand, from Corfu shores, the heavy military fortification of the Albanian border, presented a threat and was a cause of fear.

And this is where it starts to get interesting. The area of Agios Stephanos, is a beautiful part of Corfu which has remained unspoilt from the building boom of the 70s where most parts of Corfu were developed into resorts and blocks of flats for European tourists.

From the hilltops you can enjoy a clear view over olive trees, the bay of Agios Stephanos and in the distance, the imposing mountains of Albania.

The reason for this area remaining unspoilt to this day, as we discovered, is its proximity to communist Albania. Because it was so close, building in this area was “restricted”.

There were no roads either, before the 70s, something that slowed down the pace of development. But the main reason, for this part of Corfu keeping its original unspoilt character, was Albania’s communism.

It is quite ironic that on one side, the location was a golden opportunity for escaping from the country but also an impossible mission. Every movement was watched and the area heavily patrolled. No one would leave the shore alive.

On the other hand, communist Albania had a beneficial effect on neighbouring Corfu, as it preserved one of its best areas as a traditional fishing village, to this day. Thanks communist Albania!

For us going there from London, me being Albanian and my husband English, with my Albanian parents, the fact was very telling. It was insider’s knowledge as well, as the owner of the villa we were staying in, an architect and builder, told us this story.

What an irony of history! It is the same sea, the same place. On one side of it, the country and its people were oppressed by a brutal dictatorship and on the other side, the countryside was preserved and enriched thanks to the same brutal regime and the threat it represented.

It is a shame the enriching and preservation didn’t happen on both sides. But Albania will catch up and its coast and its villages will also turn again into traditional places that display a rich culture and history. What is happening now, is similar to what happened in Corfu in the 70s, an uncontrolled building boom.

It will take some time but anecdotes like this one, I hope will also be told to tourists on the other side, the Albanian side, about some positive effects Corfu had on a part of Albania which will be preserved at its best.

There are examples already, the archeological site of Butrint who receives a lot of attention from Corfu and foreign tourists in the area that visit on a day trip from Corfu to Albania. 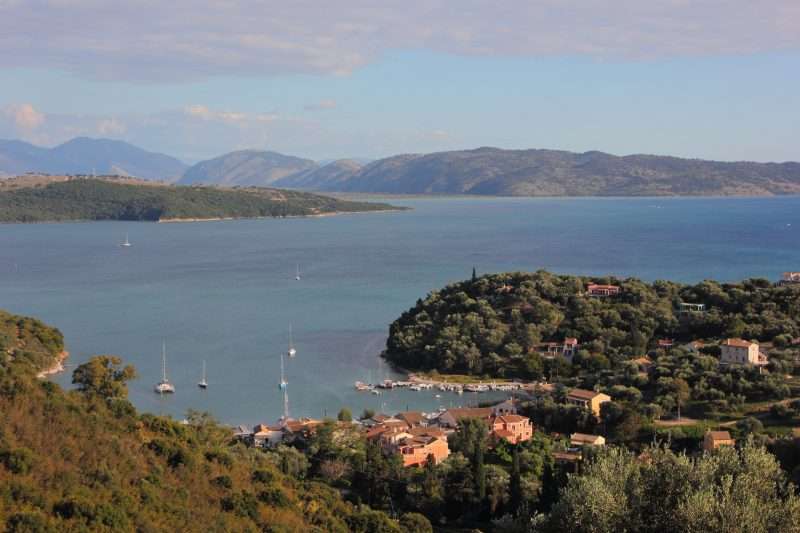 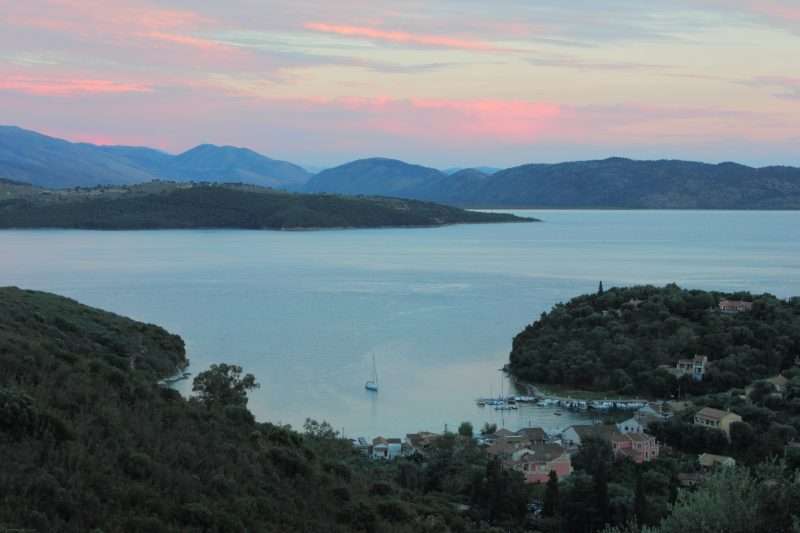 Some photographs I took of the area at the time are above.

Thank you for reading my blog and visiting my site. I have been offering portrait photography services to families, individuals and businesses in London for the past 3 years. If you’d like to take a look at my work please visit “Family photography” or “Headshots and businesses“.

I can help with any photography commissions and I am planning to develop photography tours in the South of Albania soon.

If you’re interested, do get in touch and drop me a line, at photography@shimilimears.com.