5 things that happen after a baby, you had no idea, Tooting photographer

As a newborn photographer I do get to chat with new mums that have just had a baby and we talk about all the things related to the birth, the baby, sleeping, feeding etc.

We often come across things that might have happened to both of us us and we had no idea before. And we often say, how come no one actually told us anything about them before? Have you had any surprises after having the baby that you were not aware of before?

I mean something else other than just actually having the baby? It may sound funny but for my first baby, I was actually “surprised” that a whole baby, an actual human being was in my hands after the delivery. Although I knew I was expecting one, it actually caught me by surprise. After the feeling of surprise, the feeling of immense love naturally followed but I still remember with amusement that first surprise reaction.

Here are some things I often discuss with other mums that have just had a baby that we didn’t know about before:

With all the attention and focus on breastfeeding as the best option for the baby, it is often forgotten to mention the ability of the mother to breastfeed and the actual physical reality of it. I mean all the technicalities of it, whether the baby is able to suckle properly, to latch on, to actually get any milk out and to be able to feed for long enough and to be full.

Breastfeeding is not all natural and for many women it is a hard battle to win. I am not the one to judge and all women do their best for their children, but it is often silently assumed that it will be fine. And often it isn’t. So getting some help, attending breastfeeding cafes is a good idea, and talking to health visitor and GP is good too.

2. Babies can loose weight after birth

Babies do tend to loose weight after they are born because of their new mode of living, which is to feed themselves rather than being fed through the umbilical cord. This takes effort and is closely linked to point 1 above and whether the baby is properly feeding. Now this is a biggie, because for many new mums (me for example) we have no idea if the baby is feeding or not. It is the health visitor that comes in the first week that can check baby’s weight and determine whether they have lost an acceptable amount or not (above 10% of baby’s birth weight is the limit I believe at which health visitors take action and can recommend you visit the GP or hospital). In our case our first baby, did loose more than 10% of his birth weight in the fist week, because he wasn’t properly feeding. I thought I was doing alright, I had milk, he was suckling but in reality he wasn’t feeding and not much milk was actually going in. So we were rushed to hospital where he was fed bottles of milk and after a couple of those he was all fine.

So this is one thing that if we had known before, we would have approached differently. I would have used formula milk while also breastfeeding (which I ended up doing anyway for the first 4 months). My first baby was actually able to breastfeed himself directly only at 4 months.

3. “Baby tummy” is still there

This one was definitely one I had no idea and many mums that come for their newborn photoshoot do worry about being in the photos because of the baby tummy that hasn’t disappeared. Often the “baby tummy” is still there for the first 3 months after having had the baby. Some miraculous cases do exist where mums just have a flat tummy (the duchess of Cambridge for one if I remember correctly after having had price George). But in most cases that baby tummy will take a a while to go.

This might not be for the majority of mums with little babies, but often during labour and delivery, our backs can be damaged. I certainly started having lower back issues after the first which are still there and which I manage by doing pilates regularly and form time to time Physio and specific exercises. If that happens it is better to speak to the GP and get a plan in place on how to manage lower back problems.

5. The importance of routine

I had never thought much about having a routine, if anything I used to be in favour of spontaneity and doing things on a whim. But there is one thing that doesn’t work well with babies, is the lack of routine or a certain pattern. They are like little machines, with set times for when they do things and everything is regulated around them. 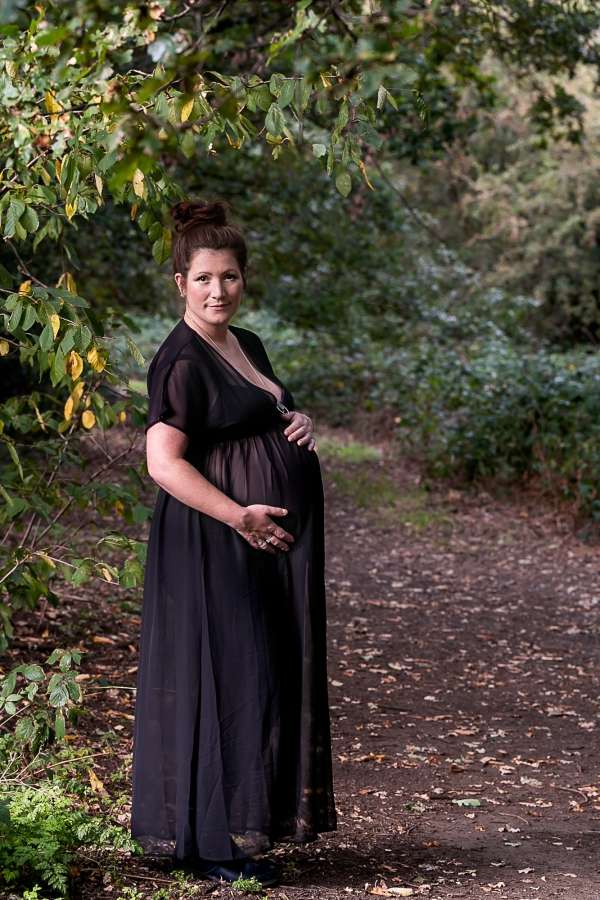 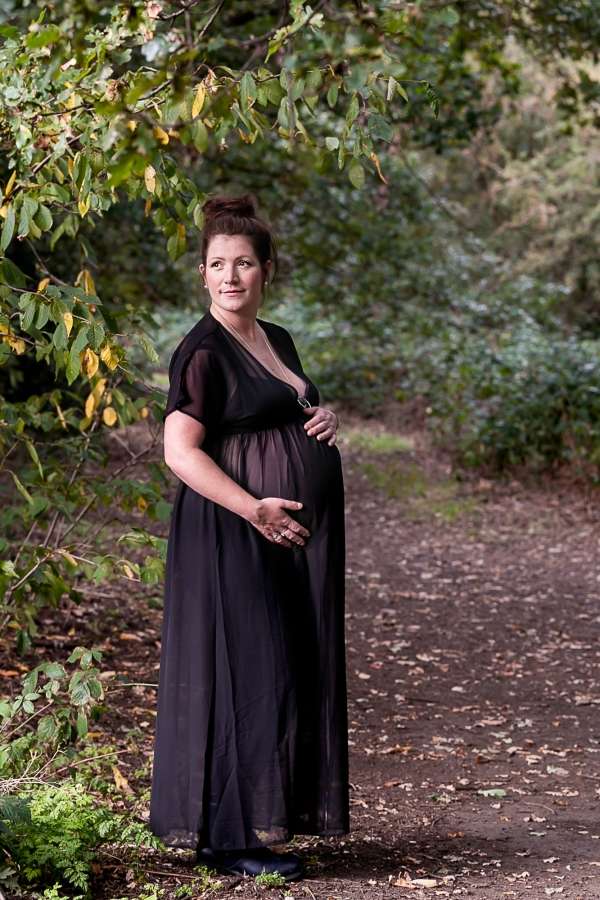 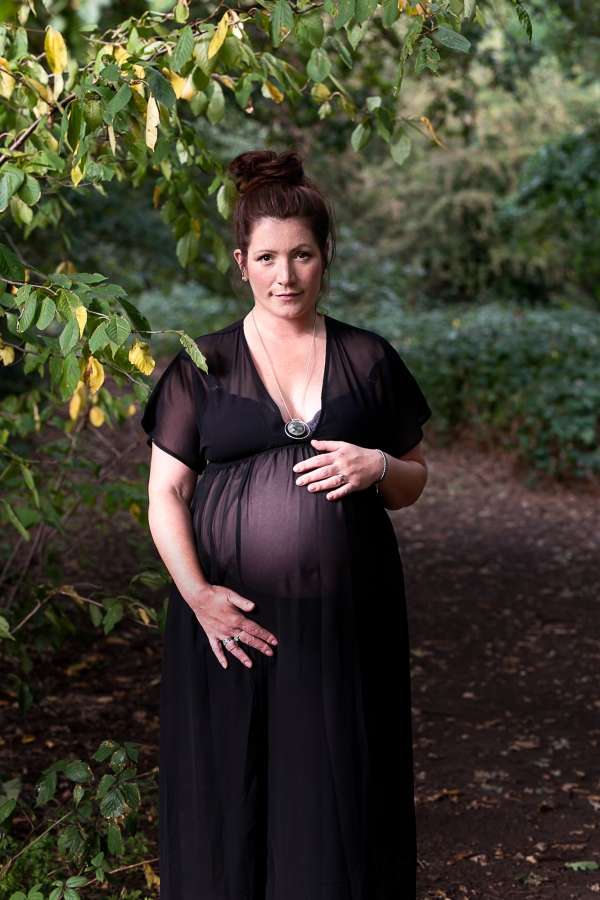 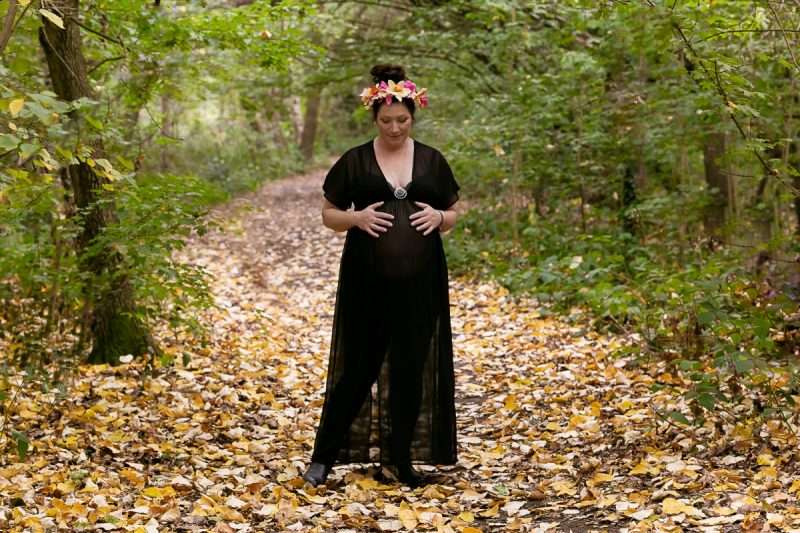 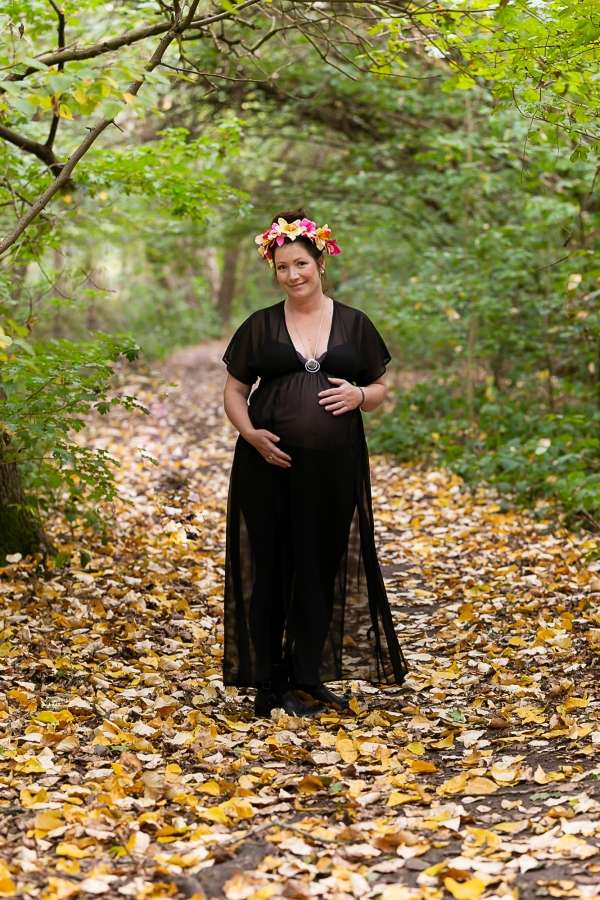 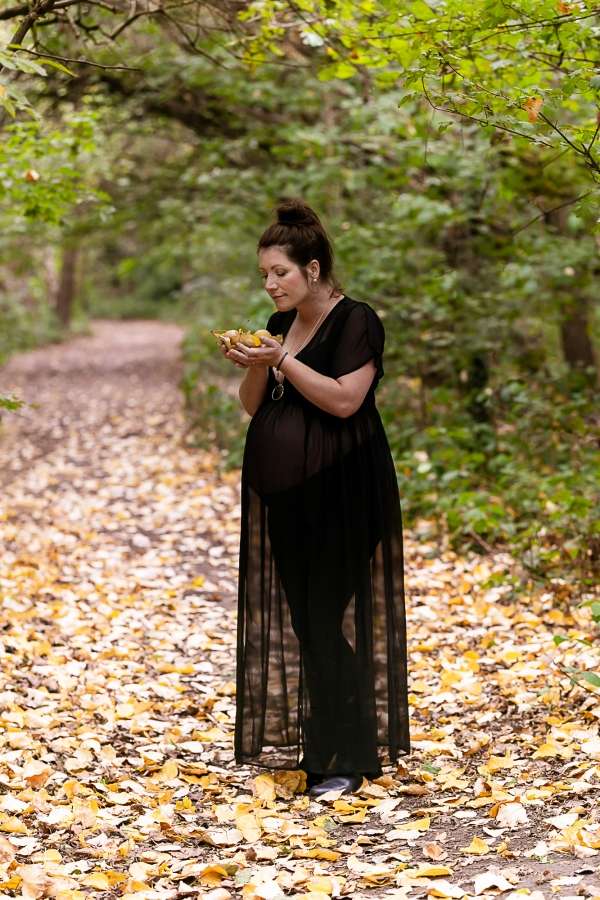 Hope this has been useful. If you have had any things that happened after your baby, you had no idea, please do come along and share with me. I would love to read.

Photos above are from a recent maternity shoot I did with a lovely mum-to-be with her second baby. Set in Wandsworth Common, we used the woods as a natural setting and the lovely autumn colours of the season.